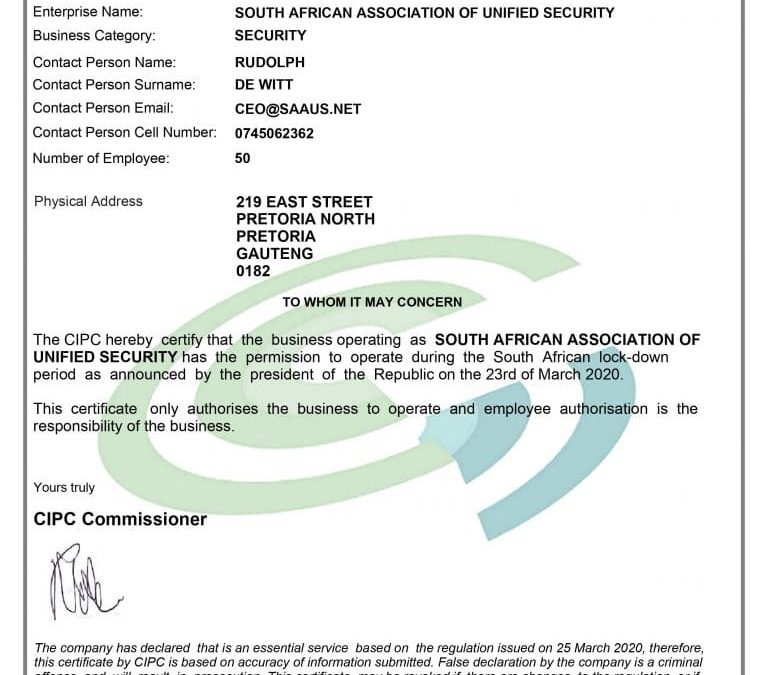 At eight o’clock during the night, four robbers approached a guard on duty at a car dealership and tried to bind him. The guard escaped and the armed response team was alerted. The robbers were asking about the parked cars on the showroom floor. The cars had been moved for the 21-day lockdown and thus were not in the showroom. The suspects then tried to break into the office where all the computers were. They fled the scene when armed response arrived on the scene. The suspects drove a white Nissan 200. The suspects have been identified on the CCTV footage and an arrest is expected soon. The question is, what cover is there as a safety net?

A motor dealership has unique risks, not only due to the value of the stock being so high, but also because the stock is regularly transported in order to be cleaned, repaired, demo’d or displayed. The value of high technology equipment kept on the premises in workshops or service centres is also high, and requires comprehensive coverage in the event of a catastrophic occurrence or theft. Theft cover does not only cover the stock sitting on the showroom floor, but also safeguards the business in case of a client’s vehicle being stolen from the premises, as well as the loss of spares held on the premises. However, it is important to note that one provision within theft cover is that any loss of vehicles or equipment must be due to a violent or forced entry onto the premises, and/or exit from the premises.

In the event that a client’s property is damaged on the premises or a client is injured on the premises and the dealership is proven to be negligent, public liability would cover the cost. Also, in the event that a vehicle being repaired results in faulty workmanship, defective workmanship cover can be included in the policy to cover the cost incurred to the dealer in repairing the damage. We recommend that owners of a motor dealership ask for a risk management analysis and carefully go through their policies with their broker, purely to make sure that they do not walk away with a false sense of security. The last thing we want is for a client to submit a claim but be unable to benefit from their insurance policy.